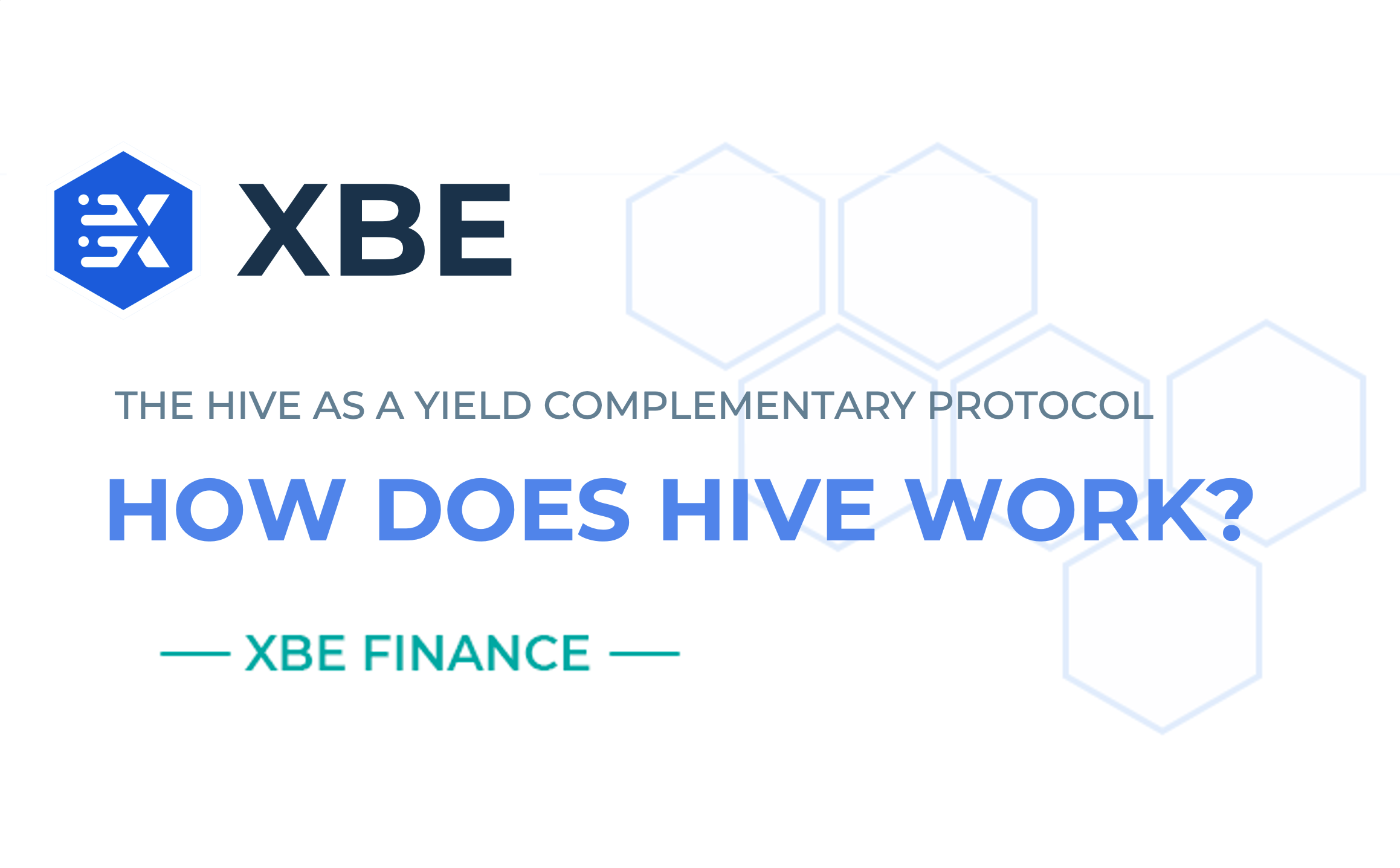 The XBE Hive forms part of a family of DeFi protocols called “Complementary Yield Protocols”, so to properly understand how it works we need to look at its general category, and then in that context we can best unpack how the Hive operates in more detail.

Complementary Yield Protocols at their core aggregate user liquidity under a single-entry point before deploying it into underlying yield protocols.

This has several benefits to users:

In the case of the Hive, it can also provide a regulatory compliant and properly decentralised interface into yield for traditional finance players that want to engage with yield on more familiar terms.

There are 5 major steps involved in the functioning of the Hive Complementary Yield Mechanism.

The XBE Protocol Incentives (and how they are funded)

For the XBE Protocol (including the Hive) to effectively operate, several incentive mechanisms must encourage various types of cooperative user participation to maintain the XBE economy.

What is the benefit for other protocols in using the Hive?

The Hive makes it easy for other protocols to farm CRV, CVX, cvxCRV and other reward tokens together with XBE on their own protocol liquidity.

Hive provides a simple staking contract for other protocols to stake their Curve Pool LPs in and earn underlying yield in CRV, CVX, cvxCRV and other supported tokens according to the latest Vault Strategy, while earning additional XBE rewards as well.

Furthermore, the CRV and cvxCRV Hive Vaults provide an easy mechanism to get the best staking returns on these underlying reward tokens – so they earn yield on their rewards – not just on their original liquidity.

Referral rewards can also be configured to accrue to the other protocol’s treasury wallet, increasing their returns even more, with clear on-chain transparency and audit trail reporting to their community.

Finally, the multiple third-party security audits on the Hive contracts allow other protocols to leverage Hive Vaults without having to redesign the wheel themselves – so they can spend more of their time and resources on their own core protocol functionality.

Why is the Hive a great solution for Traditional Finance players?

Licensed fund and investment managers that work with client liquidity to earn returns for their customers can take advantage of the same benefits listed above for other protocols when using the Hive, with the clear benefit of being able to earn additional referral rewards.

The Hive Pro product for Licensed Service Providers has been designed to integrate perfectly with Hive Vaults.

This allows the capturing and reconciliation of customer instructions against on-chain deposits and withdrawals in a compliant end-to-end yield application, and updates investment positions accordingly – so that fund managers only need to verify and sign batched transactions.

By investing in detailed and proactive regulatory disclosures, the Hive Vaults and Hive Pro systems are working to create fully compliant “managed” onramps for traditional finance users into the world of decentralised yield. 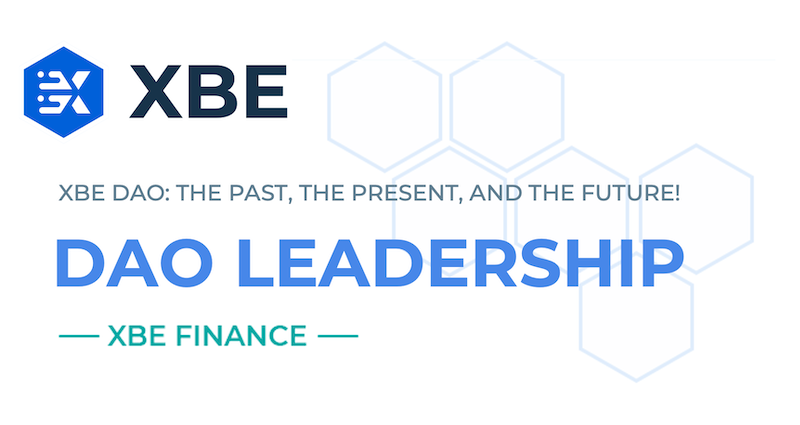 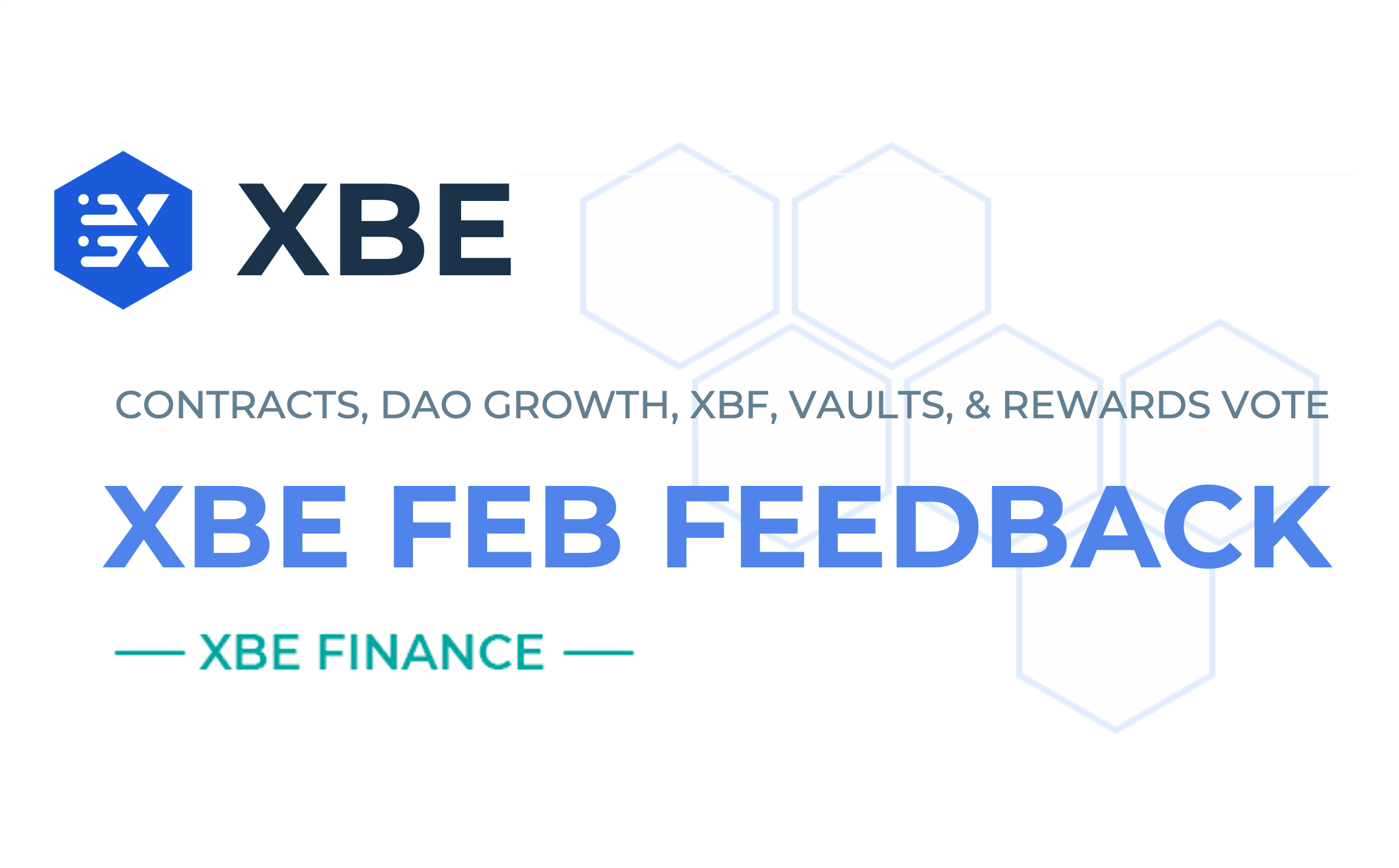